Members of the No Dump Alliance were at the Australian Labor Party's National Conference in Adelaide in December 2018 to encourage the federal ALP to adopt a responsible policy on radioactive waste management. 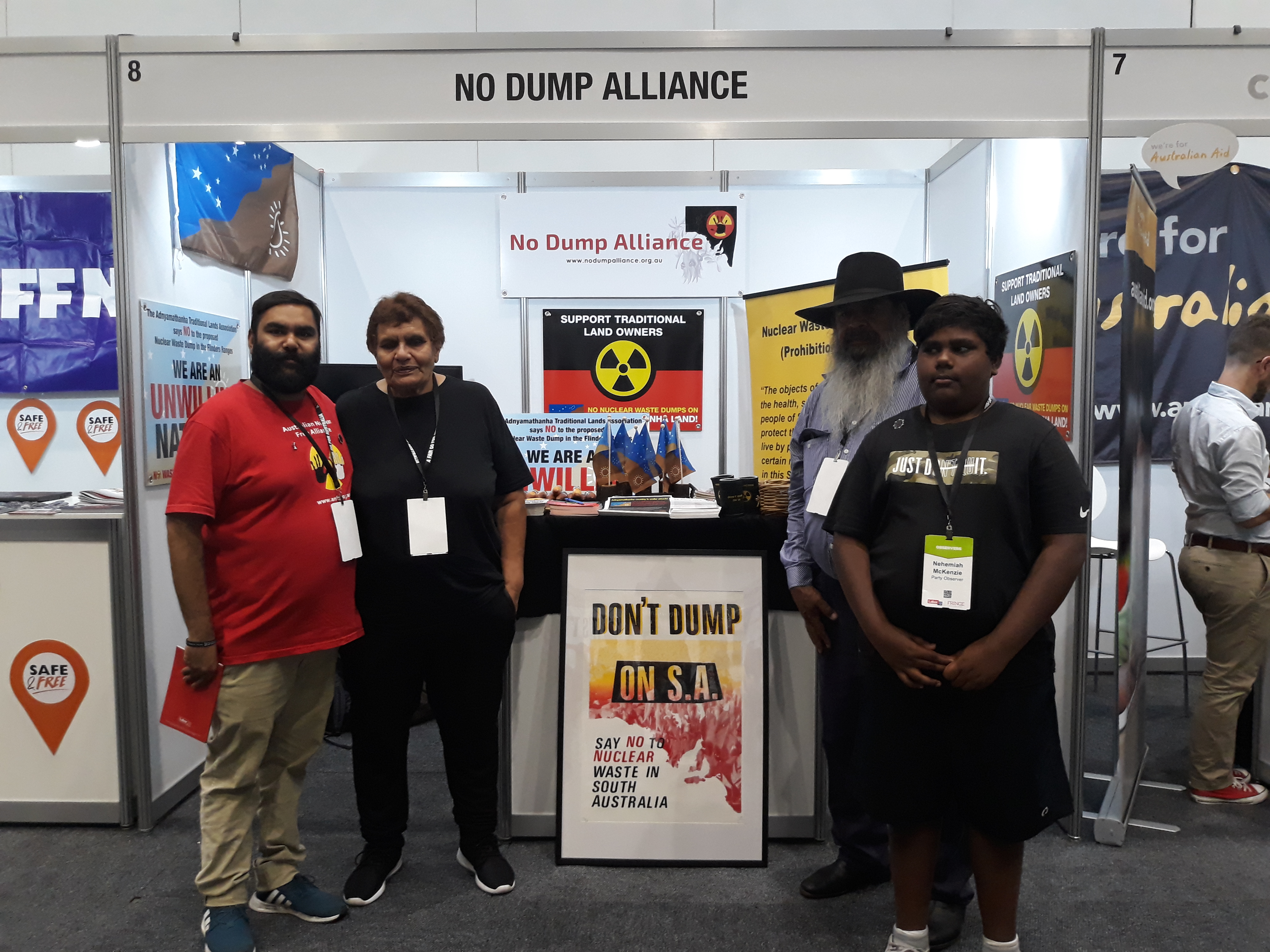 The federal plan to dispose of low-level and indefinitely store intermediate-level radioactive waste at either Kimba on the Eyre Peninsula or in the Flinders Ranges is highly contested by many Traditional Owners and across the wider local and state community.

The plan is divisive and deficient and does not responsibly deal with either radioactive waste management or community concern. The coming federal election provides a real chance to review this issue.

The No Dump Alliance held a stall at the ALP conference in Adelaide from December 16-18. Representatives from the NDA and affected communities were present and had conversations and discussions members of the ALP.

At the October 2018 SA state Labor Convention in October a motion stating clear opposition to the current flawed federal process was passed and a pathway for the future outlined.  The No Dump Alliance strongly supports this approach and urges federal Labor to give positive consideration to the approach outlined by their state colleagues.

The current federal approach is hurting our communities and negatively impacting on people’s lives. It is unlawful under existing state law and cannot claim the necessary broad community support. We can and must do better than this and we urge the ALP to take a different path from the present government on this important issue. 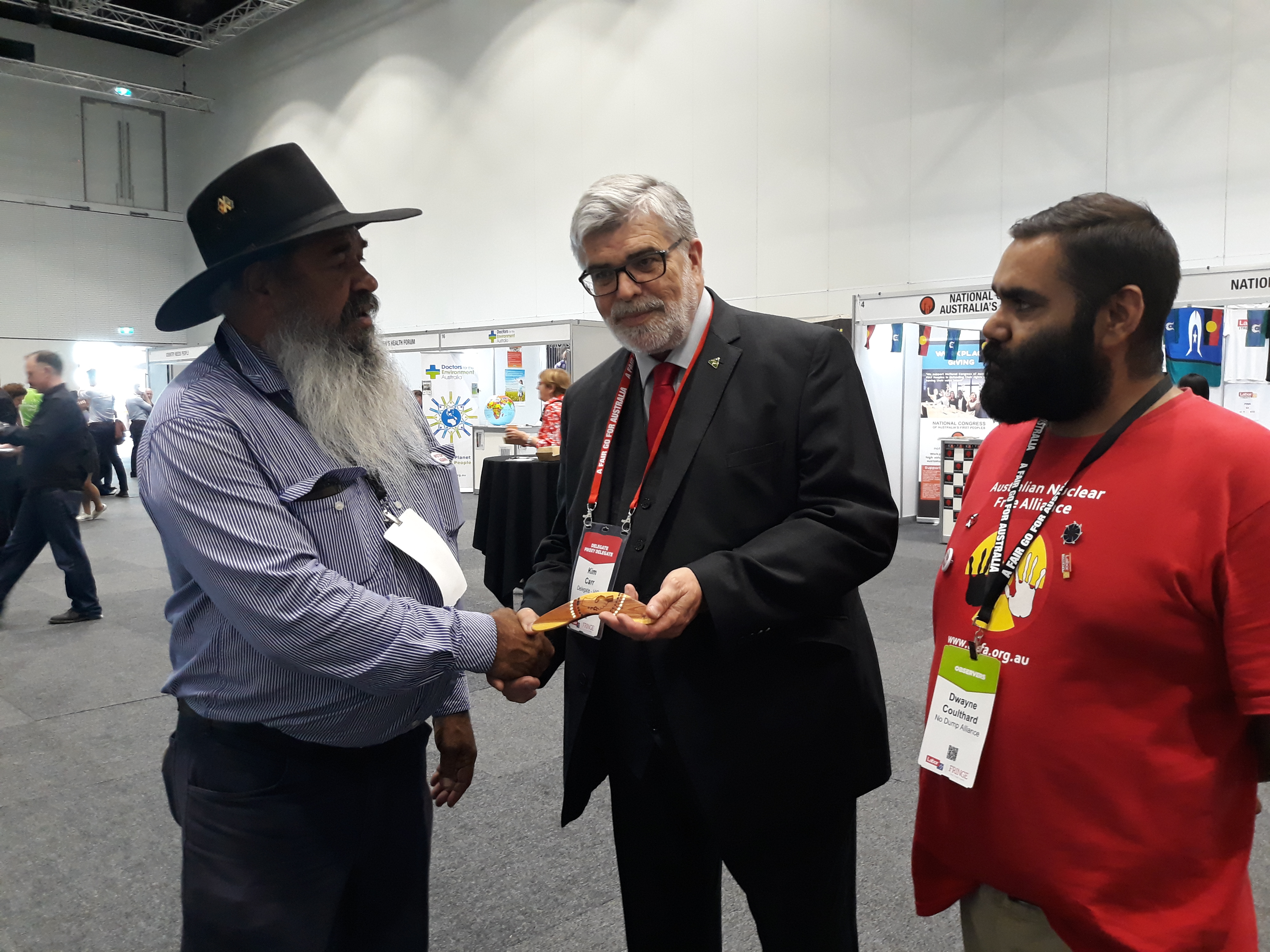 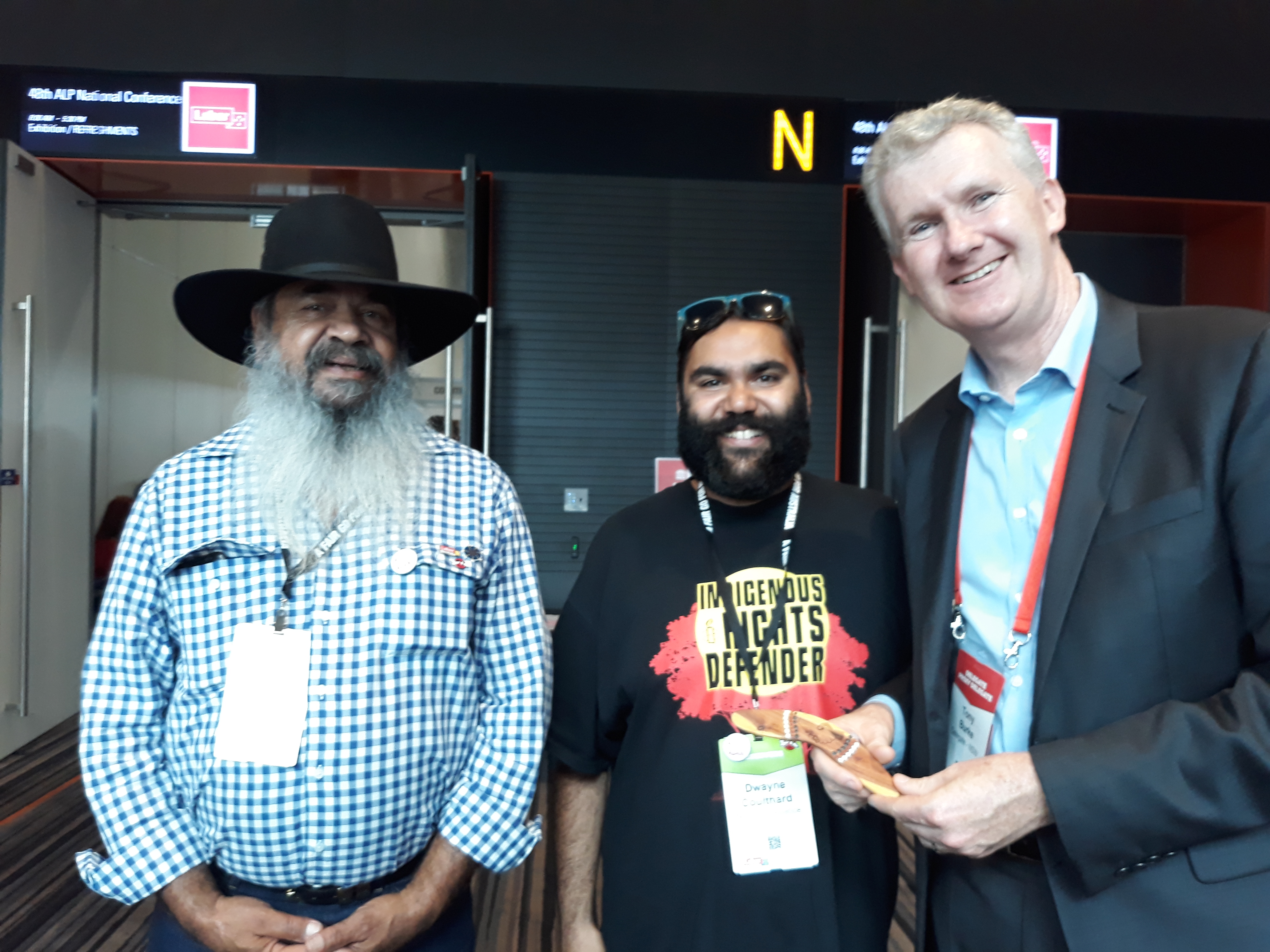 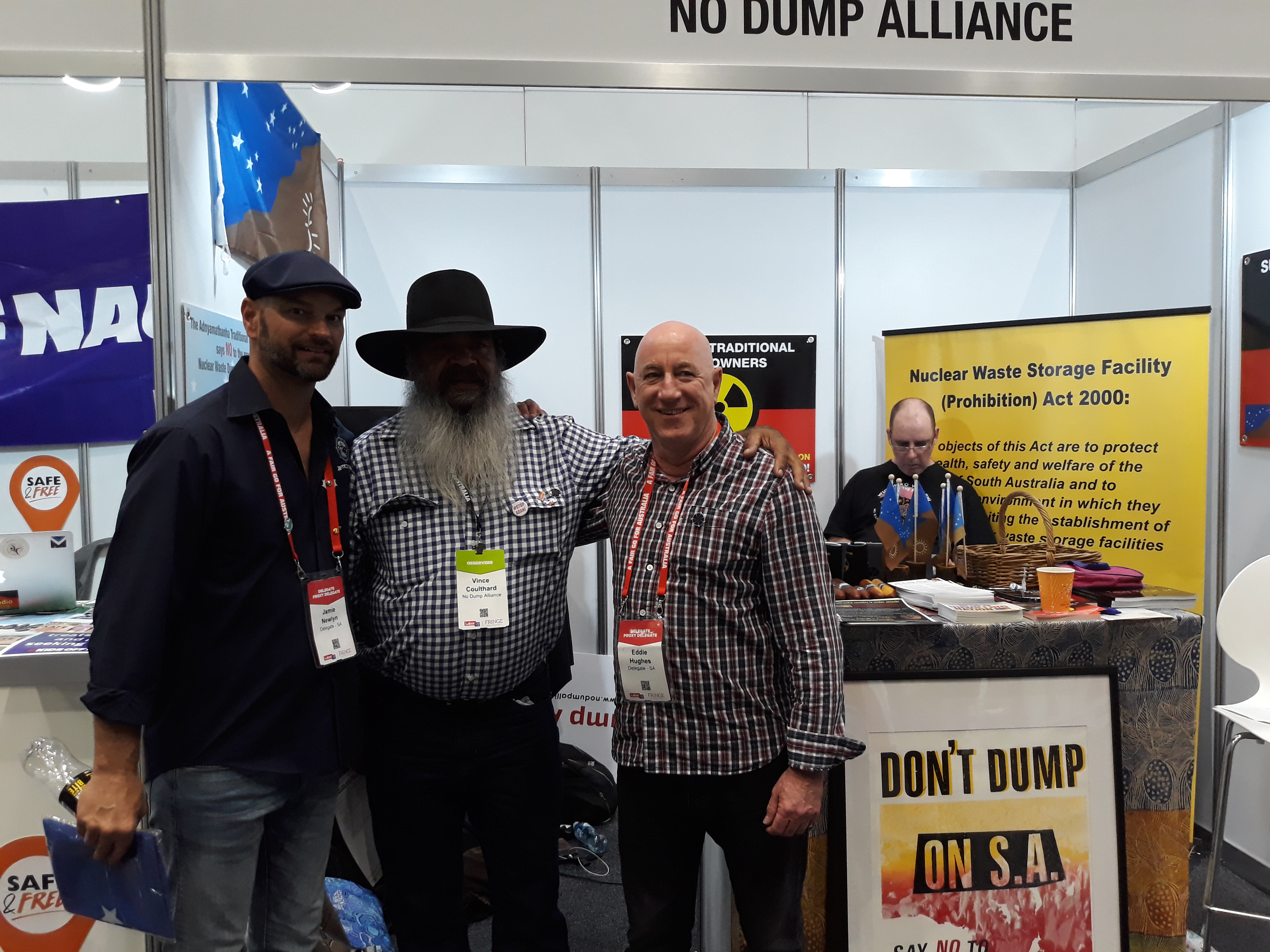 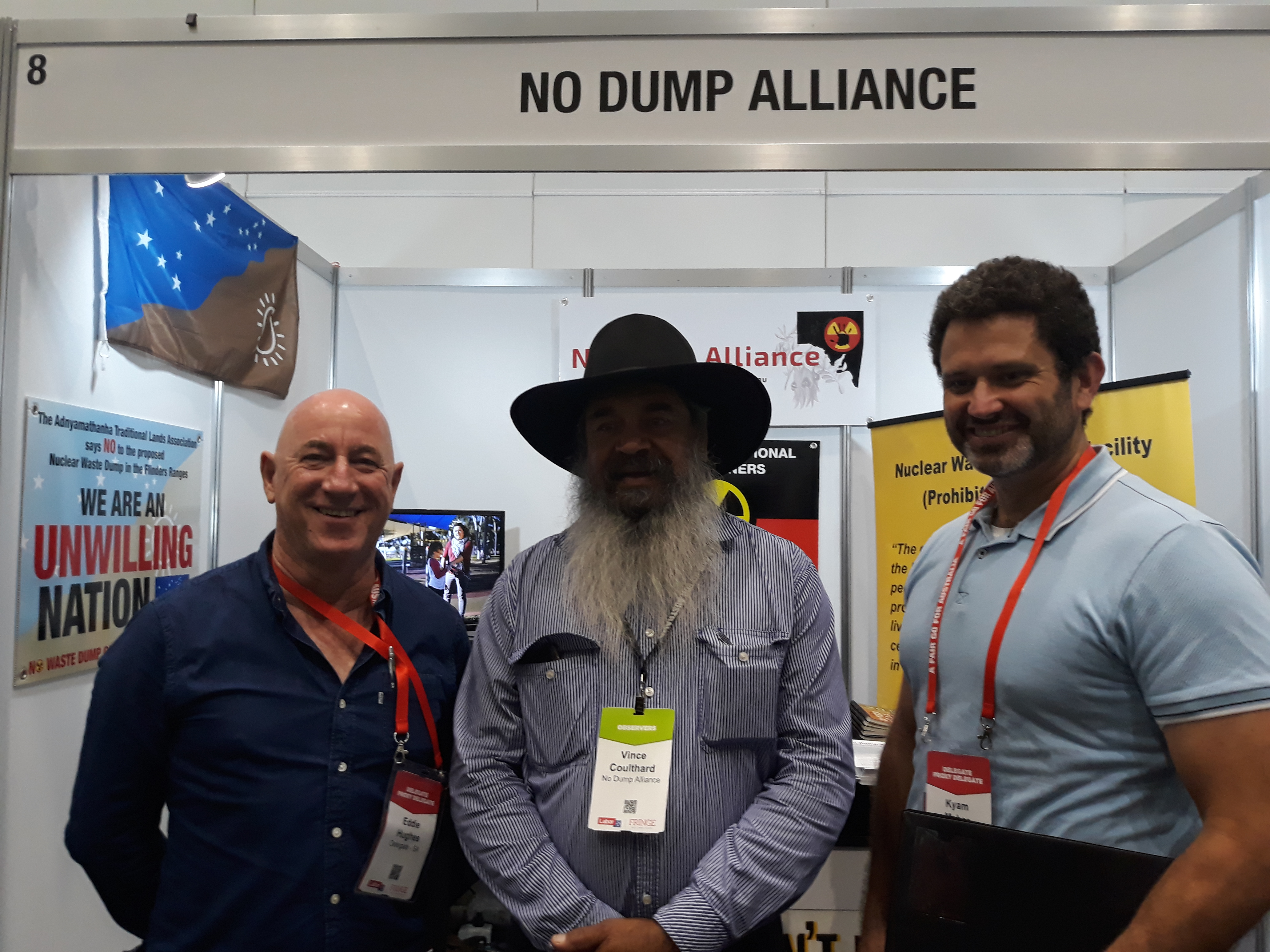