The sites being targeted are Wallerbedina Station (near Hawker) in the Flinders Ranges, and two sites in the Eyre Peninsula community of Kimba. The majority of this waste is currently stored at the Australian Nuclear Science and Technology Organisation’s (ANSTO) nuclear research reactor site south of Sydney.

The current push follows failed attempts to impose a radioactive waste facility in SA (1998-2004) and the Northern Territory (2005-2014). The process to establish a facility has been met with opposition in each area and has caused considerable division and distress to affected communities. What is happening now is SA is no different, communities are divided and the issue is causing conflict.

The No Dump Alliance calls for an independent inquiry to explore the full range of options to deal with radioactive waste. This should include consideration of the option of keeping waste at ANSTO's Lucas Heights site, keeping in mind that much of the waste is already securely stored at Lucas Heights (over 90% measured by radioactivity). Read further into the case for an independent inquiry. 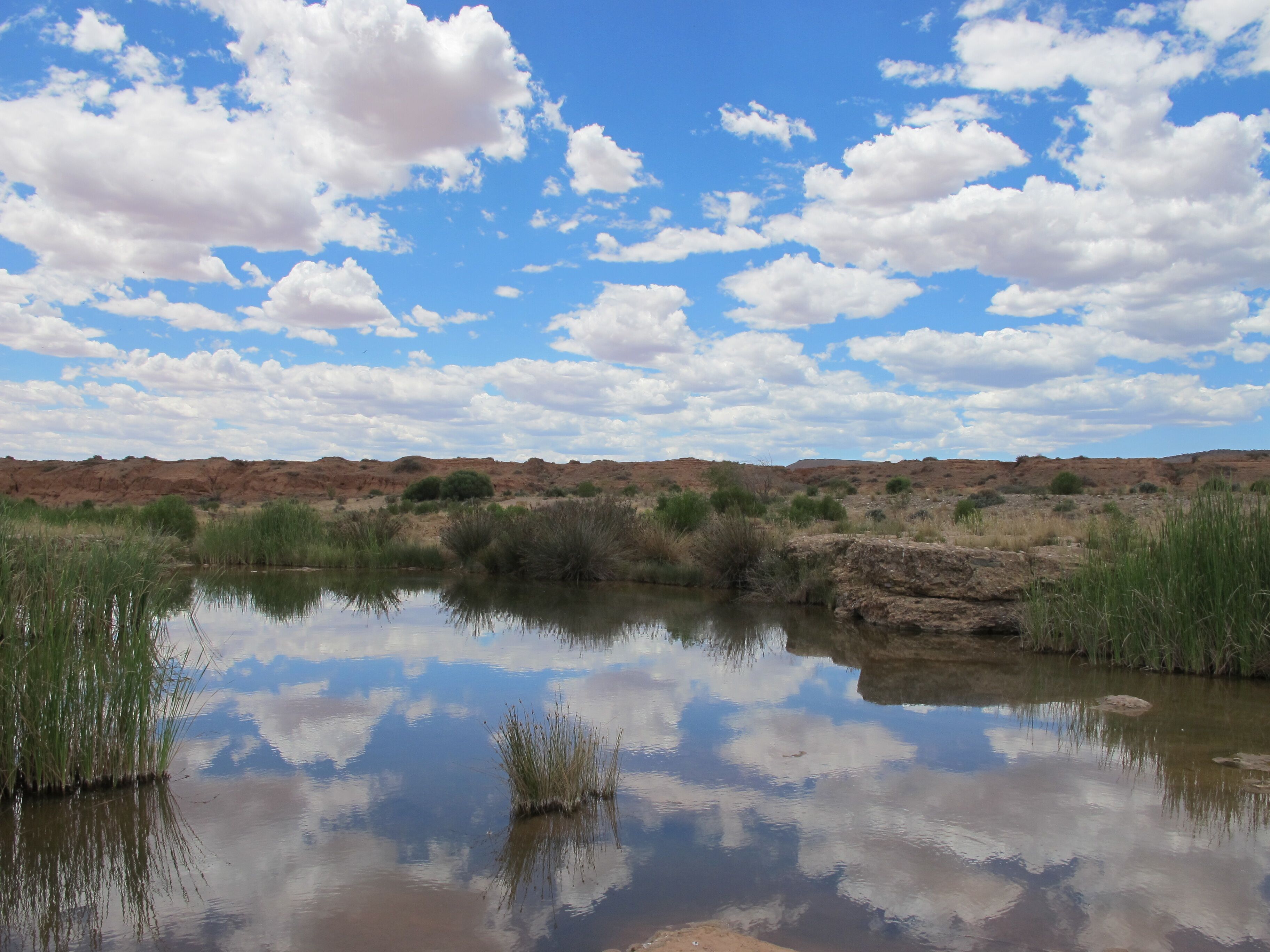 The government has been pursing the site at Wallerberdina in the Flinders Ranges since it was chosen as the preferred site in April 2016.  The dump is opposed by many Adnyamathanha Traditional Owners, and they were not consulted about the nomination of the site by former Liberal Party politician Grant Chapman. Even Traditional Owners who live next to the proposed dump site at Yappala Station were not consulted.

The proposed dump site is adjacent to the Yappala Indigenous Protected Area. Traditional Owners have
been working for many years to register heritage sites in the area with the SA government. The proposed dump site has countless thousands of Aboriginal artefacts. The nominated site is a significant women’s site. Throughout the area are registered cultural heritage sites and places of huge importance to Adnyamathanha people.

The proposed nuclear waste dump site is subject to massive floods, the last one on 20 January 2006. The 2006 flood uprooted huge trees, and an earlier flood destroyed an entire township.

Kimba is a farming community situated on the top of South Australia's Eyre Peninsula. During the original nomination process 2 sites of the six were shortlisted in the Kimba area. A large number of Kimba locals were strong in opposing the nominations with visits to Canberra, hosting community information sessions, lobbying council and government and creating a petition. The Kimba sites were dropped from the shortlist in 2016 and Wallerberdina in the Flinders Ranges became the only site under pursual.

In 2017 two new sites in the Kimba region have been nominated.  The government are currently going through a 'community engagement' process to see whether either of these sites are viable to take to the next stage.