“In 1953, I was just ten years old when the bombs went off at Emu and Maralinga, I didn’t know anything about nuclear issues back then, none of us knew what was happening. I got sick, and went blind from the Totem 1 fallout from those tests, and lots of our people got sick and died also.

Now I’m 74 years old and I know about nuclear issues. Members from the APY, Maralinga-Tjarutja and Arabunna, Kokatha lands say we don’t want nuclear waste on our land. There are big concerns. And I worry because I know it is not safe for South Australia land and the people. Why does the Government keep bringing back nuclear issues when we know the problems last forever?”

It means a lot to me to be in this Alliance. I would like others to listen and join, become a member and fight together.”

Voices of the Alliance 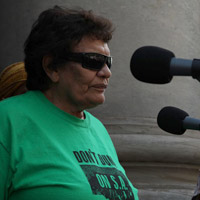 “Here in our region we have an Indigenous Protected Area, we have a registered story line and now the government comes along and wants to put a waste dump here. So, where do we stand? We are not going to give up. We will fight for the land.” 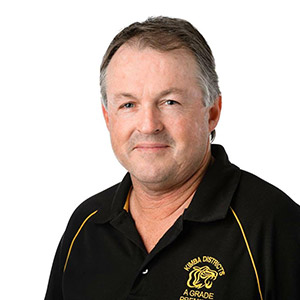 "We do not want our agricultural region exposed to the risks this nuclear waste presents and we need our leaders to ensure our that state legislation is upheld." 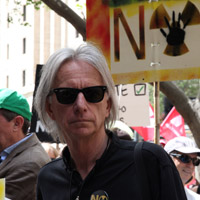 "Why would we want to leave such a dreadful legacy for our children’s, children’s children and on beyond 100,000 years. We appreciate the Government has sought to conduct a complex conversation with the South Australian public. It’s now time to accept the powerful public rejection of the proposal. I join with the No Dump Alliance in actively opposing any move to erode or abolish the present Nuclear Waste Storage (Prohibition) Act 2000 which safeguards South Australia and South Australians." 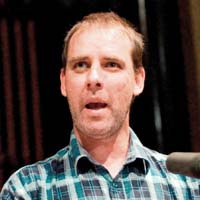 “For 20 years, successive governments have tried and failed to impose nuclear waste dumps on unwilling or divided Aboriginal communities. The current push to dump on Adnyamathanha land will end the same way. An independent public inquiry needs to be established to thoroughly explore all the options for managing Australia's radioactive waste." 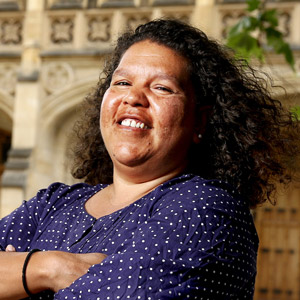 “We are very excited to be involved with the No Dump Alliance. This is a wonderful opportunity to stand strong together, speak up strong and share our stories about how Aboriginal people have been victims of Nuclear Tests in South Australia.” 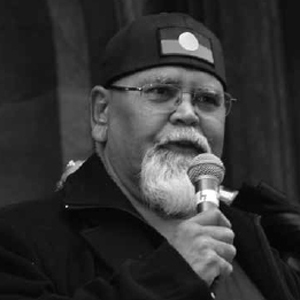 "People need think about what this means for their future, their children and future generations. We are talking about the importance of country and the preservation of culture and safety of our Peoples whereas the Government seems more interested in economic development."

Sadly Tauto, who was a founding member of the Alliance passed away in 2019. Please see this memorial statement. 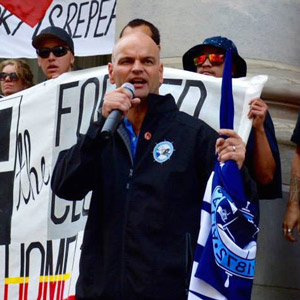 “The MUA have a long history of opposing expansion of the nuclear industry including nuclear waste dumps. We fear that the economic assumptions pale in insignificance to the unknown safety & environmental implications of such plans. MUA members work in critical points of the logistics cycle and therefore the safe handling and above ground storage for decades is of great concern to the MUA for the reasons outlined above.” 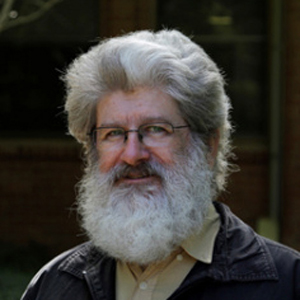 "The Public Health Association of Australia has a long history of advocacy in relation to the nuclear industry and the storage and disposal of Australia's nuclear waste. We believe the process leading to the shortlisting of the site in South Australia has been flawed and is unacceptable. We oppose Australia storing and disposing of the world's radioactive waste." 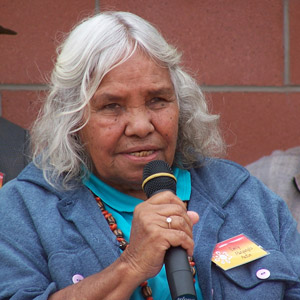 “We know the stories from the bomb. We know the history. We know the country, and it is crying for us. We will talk over and over and we won't stop. For the kids and the land and for all the Kungka Tjuta that aren't here. Everyone has to say no. Irati Wanti - the poison, leave it.” 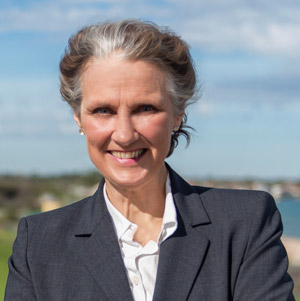 "We know any additional radiation increases cancer rates, and that worldwide all high level waste sites have failed to contain this extremely toxic material; this proposal is a massive failure of the government’s duty of care to protect the health of all South Australians." 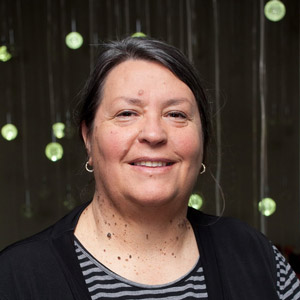 “First Nations may not have the power but we have the authority to say No, and we say NO. 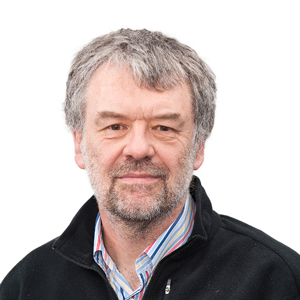 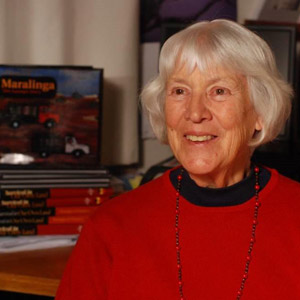 “I strongly oppose the establishment of a nuclear waste dump in South Australia. Four generations of Anangu and others have already suffered serious health issues and mortality rates since the British tests on their traditional country. We have no right to mortgage the health and wellbeing of countless future generations of South Australians.”

Christobel Mattingley AM Author of Survival in Our Own Land; Maralinga the Anangu Story; and Maralinga’s Long Shadow: Yvonne’s Story. 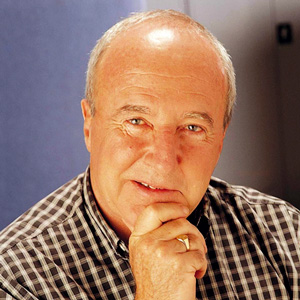 “We are bequeathing a stream of costs to our successor generations. They will be poorer as a result, and will have reason to curse their forebears for selfishly making themselves better off at their expense. The problem with the high level nuclear waste dump is the inescapable risk (the Royal Commission says that “it is not possible to know the geological and climatic conditions in the distant future”) of severely adverse outcomes that we might be passing on to tens of thousands of future generations of South Australians. We should think of what we will leave to our descendants – and not do it.” 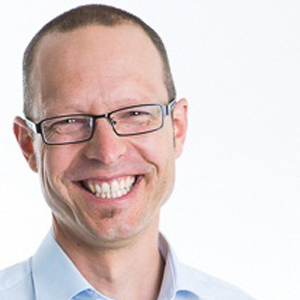 "Nuclear waste is a forever decision." 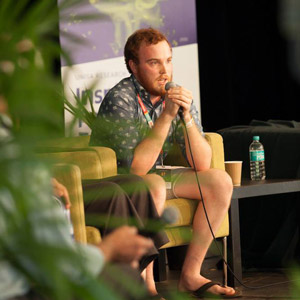 “Our leaders should be leaving young South Australians with a future that is renewable not radioactive.” 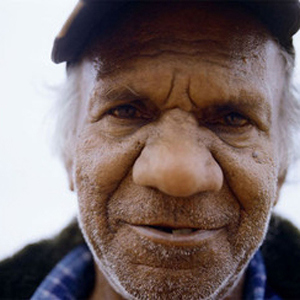 “To the South Australian Government, to the Federal Government - Don't worry about trying to put the waste dump here in SA. You'll be wasting your money" 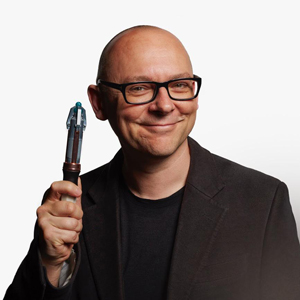 "South Australians--indeed Australians, and everyone on the planet--deserves better than a half-arsed plan to sweep nuclear waste out of sight, out of mind. There'll be no forgiving or forgetting a mistake of this magnitude." 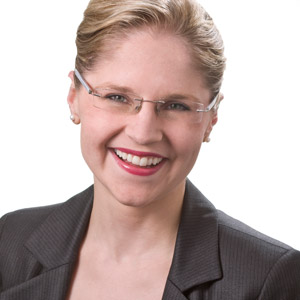 “On behalf of its members, Australian Nursing and Midwifery Federation (SA Branch) is pleased to join the ‘No Dump Alliance’ to actively participate in community debate on this very important issue for the South Australian community. 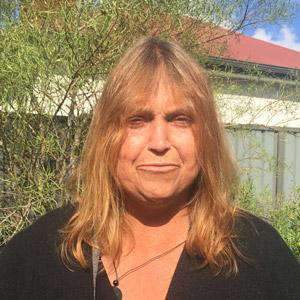 "Hey South Aussies, join the 'No Dump Alliance to fight this ludicrous idea to store high level nuclear waste in SA. If you're involved in the pastoral industry, tourism industry and agricultural and aquaculture industries; This will ruin everything good that hard working South Australians have worked so hard to achieve." 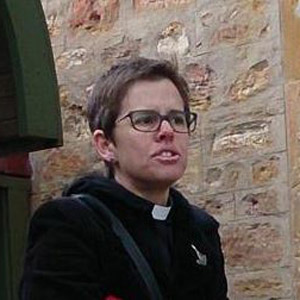 “The land cannot speak for itself; therefore I listen to those who speak for it: the original owners. They say no to nuclear waste on their sacred terrain and so do I, in humble solidarity with them and with the land for which they speak." 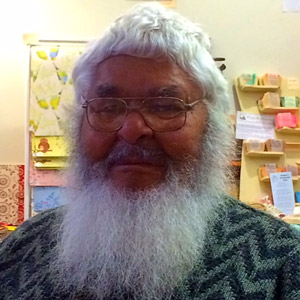 "They must really want to destroy the country! Destroy our water table, destroy our pastoral lands. That’s why I want to say no. What’s going to happen to our stockmen, cattle and sheep? And our wildlife; will there be any kangaroos and emus and other indigenous animals left for our future generations?" 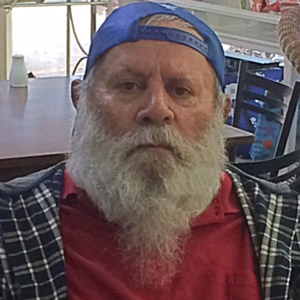 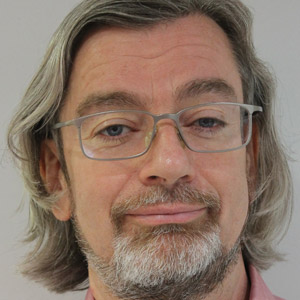 "SA faces the threat of a Nuclear port receiving waste ships every month for decades and above ground storage without a waste disposal capacity. Missing costs and unfunded liabilities characterise the Nuclear Commission’s plans. Nuclear dump plans are prone to fail – like Yucca Mountain in the USA. There is no profit in nuclear waste - only risk on into the future." 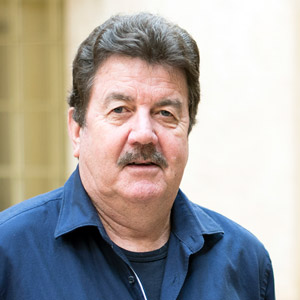 “The AEU (SA Branch) does not support an expansion of South Australia’s role in the nuclear energy industry. (Nuclear Energy Policy, 2015) Just what sort of a future do we want for our children? The risks associated with involvement in the nuclear fuel cycle are palpable and will leave a dangerous legacy for many generations to come. It's imperative that as a community we send a clear message to our state government – high-level nuclear waste is not welcome in South Australia. The proposition for a nuclear waste dump and what will likely become a fully-fledged nuclear energy sector makes a mockery of the cross curriculum priority of “Sustainability", which is embedded in our national curriculum. Further, the proposed development of a nuclear industry undermines the State’s opportunity to develop a sustainable and renewable energy industry, with no guarantee the promised financial windfall will materialise or, indeed, remain in public hands. As educators we choose a future that is ecologically and economically sound. As Australians we make the choice to respect the lands and culture of the First Nations peoples who may yet again see their land exposed to severe environmental hazard. " 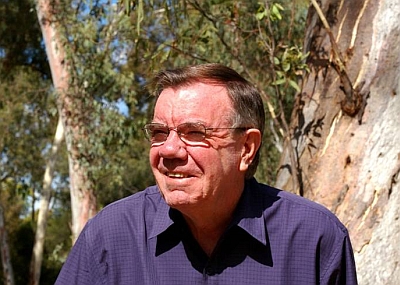 "I am opposed to an international waste dump in SA, because I believe we are called by God to love and to respect this land as a gift, and to protect its integrity for future generations. As Pope Francis has insisted, “intergenerational solidarity is not an option, but a basic question of justice.” He insists on the priority and fundamental role of indigenous peoples in all such decisions about the land: “For them land is not a commodity but rather a gift from God and from their ancestors who rest there, a sacred space with which they need to interact if they are to maintain their identity and values” (Laudato Si’, 146)." 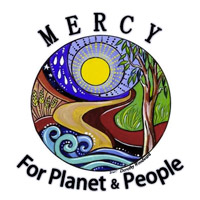 “As Sisters of Mercy responding to Pope Francis' call to heed the cry of the Earth, we do not support any importation to, or storage of nuclear waste in South Australia."

Groups Endorsing the No Dump Alliance

Get your community or organisation to join the Alliance
Join as an individual
Do you like this page?
Tweet