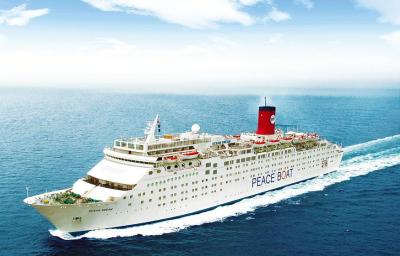 Peace Boat, a Japanese based global NGO, visited Adelaide on 29 January for the first time as part of a speaking tour featuring nuclear survivors from Japan and Australia on it’s 93rd global voyage.

The visit was designed to put pressure on the Japanese and Australian Governments who have not yet signed the new UN Treaty on the Prohibition of Nuclear Weapons.

People affected by the nuclear industry and survivors of South Australia’s nuclear bomb tests travelled to Port Adelaide to take part in this cultural exchange.